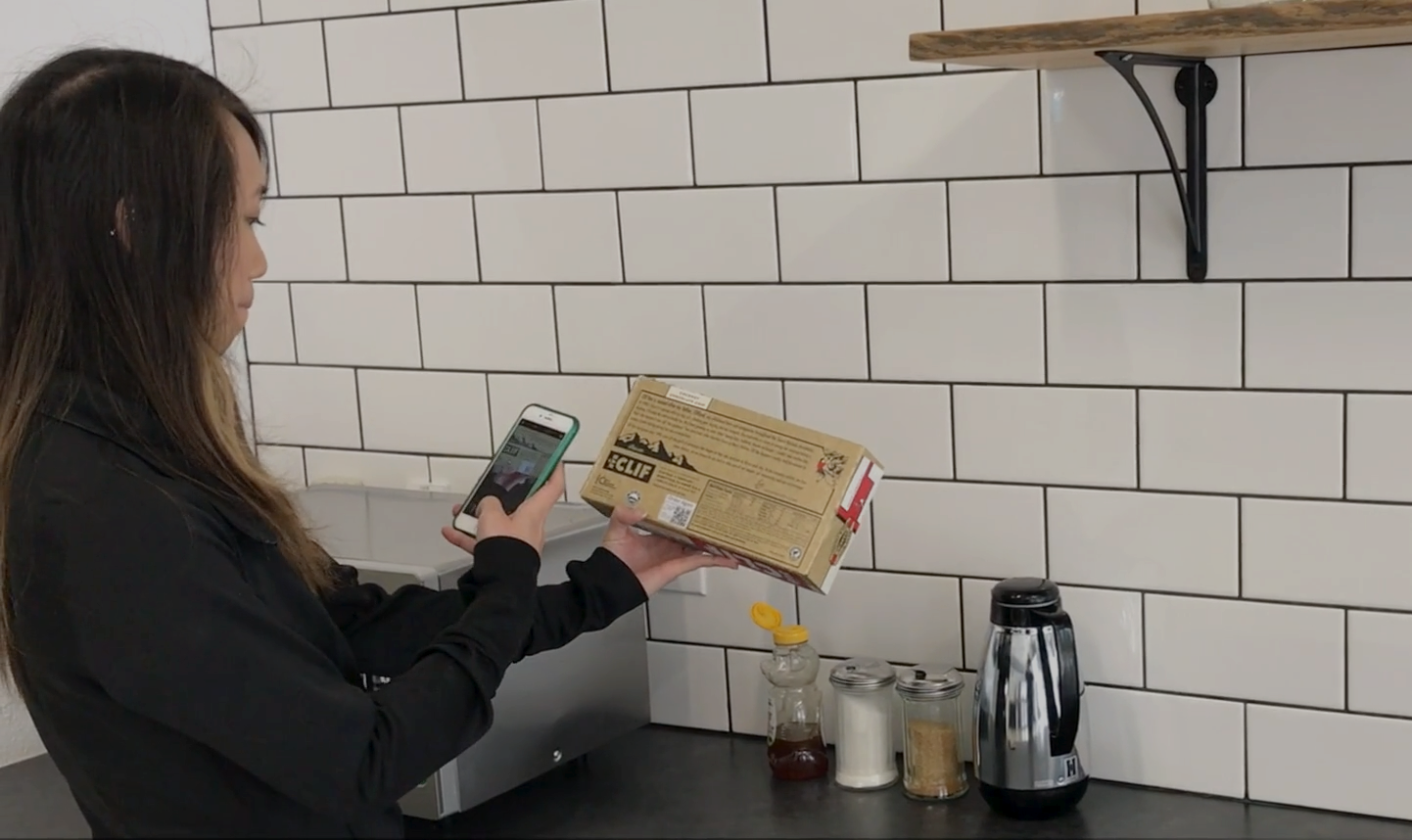 Omnyway Launches Zapbuy, Allowing Shoppers To Buy Products From Ads With A Snap

SAN FRANCISCO, Mar. 20 2017—Omnyway, formerly known as OmnyPay, the leading provider of contextual digital commerce platforms, announced today the launch of ZAPBuy, which allows consumers to instantly buy items directly from ads with just one ‘ZAP’ of the ad. With this feature, shoppers can complete a purchase in a single step, enabling retailers and brands to deliver a seamless buying experience that stays within the context in which their customers see the ad, removing friction and providing ease and convenience for shoppers – ultimately driving incremental sales.

Consumer brands are projected to spend $44.8 billion on digital advertising in 2017, according to Cadent Consulting Group, representing almost a 28% jump over the year before. Despite this massive spend, an overwhelming majority of marketers say they are frustrated with the ROI. One of the biggest problems is the path from viewing the ad to making the purchase is inconvenient and full of friction.

Currently, advertisements require customers to leave the context they are in to make a purchase—by either having to open the ecommerce site or remember the ad while in a physical store. Once at the store, either digitally or physically, shoppers have to go through a complicated process to complete the purchase, leading to a high degree of abandonment. ZAPBuy offers a more effective way to complete a purchase: Rather than shoppers leaving their current environment to make an ad-based purchase, ZAPBuy brings the ‘store’ to the context they are in.

ZAPBuy works across any advertising medium—supporting all digital media including display ads, social media ads, email, search engine, and television, as well as, print media such as billboards, catalogs, and posters. In all cases, it allows shoppers to complete the purchase with one scan within the context of the ad, completely streamlining the path from ad-to-purchase.

“ZAPBuy’s secret sauce is that it converts any surface into a point of commerce,” said OmnyWay CEO, Ashok Narasimhan. “It also allows brands and retailers to connect directly with selected shoppers based on a shopper relevancy index. By removing the friction from the process of making a purchase from an ad, Omnyway is improving the shopping experience for consumers, leading to a significant improvement in conversions and sales.”

The feature is easy for retailers and brands to get up-and-running, simply requiring a list of products desired to be listed on the ZAPBuy marketplace.  The brand then selects the targeted medium and which dates to run the campaign, all through an easy to use dashboard. The functionality will show up across the retailer’s app, and all third party apps powered by Omnyway’s ZAPBuy SDK. Whether a shopper is browsing through a catalog, sees a display ad on their computer, or spots a billboard, they can act in-the-moment to instantly buy products in one ‘ZAP’.